Join My VIP Client Circle
For Email Newsletters you can trust. 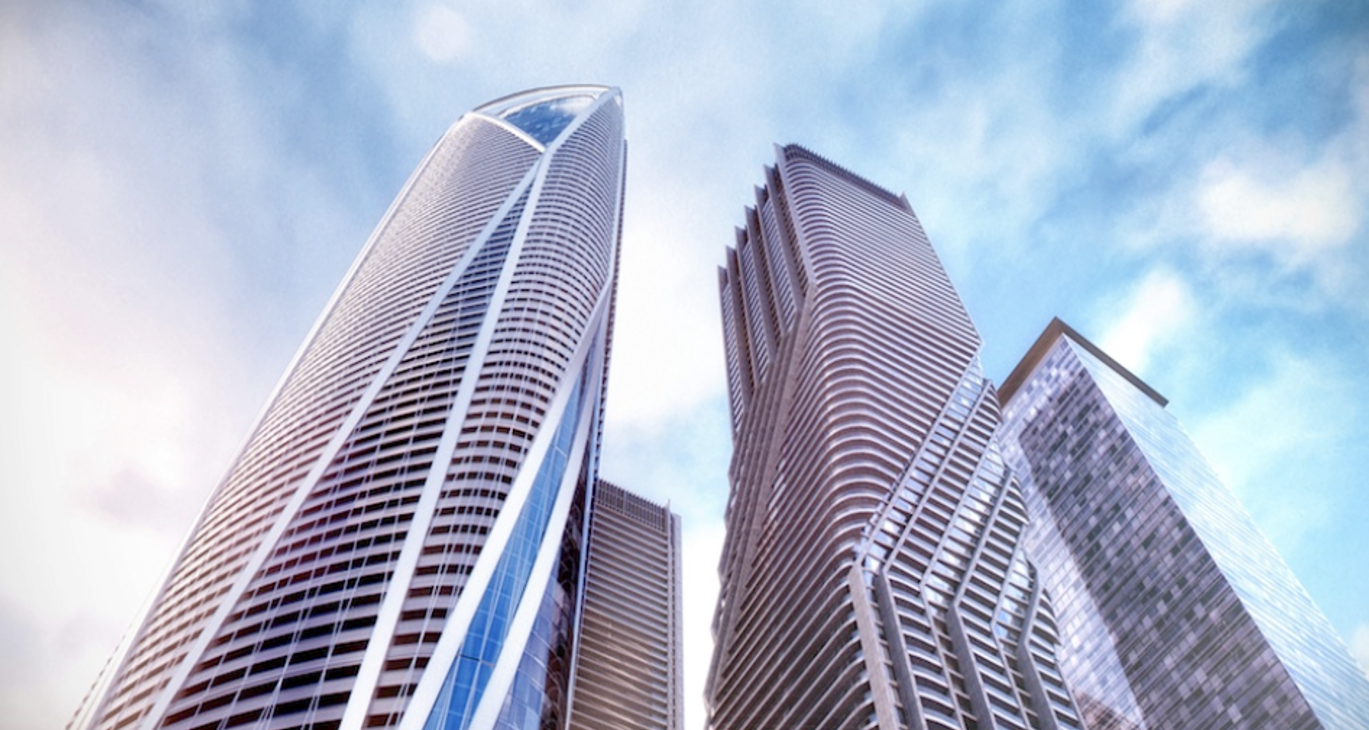 Are you looking for a new Condo on 1 Yonge Street, Toronto? After the Toronto Star building sold off an area of its land to Pinnacle International, the latter started redevelopment on the site with the architect Hariri Pontarini, naming it as 1 Yonge Condos. Located at one of the prime locations in Toronto that overlook the Toronto skyline and the lake, 1 Yonge Condos are destined to become the highest towers in Canada. 1 Yonge Condos are situated on the longest street in the world that runs from the east end of Toronto to its west end. Moreover, amenities that are incorporated with this prime location of 1 Yonge Condos include the vicinity of the Financial District and Union Station. The owner of a 1 Yonge Condo is going to be a part of an amazing new and vibrant community that will have access to shopping centers, hotel space, restaurants, and entertainment centers. The residents of 1 Yonge Condos are going to live a lifestyle that will have a hotel-like feel with beautiful corridors, lavish lobbies, 24-hour concierge, and a seating area for residents plus high-speed elevators to facilitate the residents in reaching their beautiful condo. Furthermore, state of the art facilities, fitness centers, guest suites, and a variety of entertainment spaces are all going to contribute to making 1 Yonge Condos THE best condo development in the Greater Toronto Area (GTA). So, if you are looking to buy a 1 Yonge Condo then feel free to contact Arshad Hussain, a trusted name in Toronto’s real estate market.